Can someone from US or anywhere explain to me what happened with this card.
I received this card from US.
Look at 2 red circles. What are those inside red circles?
Did postal worker make them?

On the back side I also find them, on the lower side. Either the sender was doodling, or a postal worker?
(Doodle = to draw or scribble idly.)

If the sender created the scribbles, I really don’t know what her reason was. It was ugly

Why did she make 4 ugly scribbles, 2 on the front and 2 on the back.
If they were created by postal worker, I am also really confuse what the reason is. Maybe they felt bored at that time

Has anybody ever received card like this from US?

This didn’t happen with a postcard, but with a card my parents sent to me while I was studying in France (I’m from the USA).

My parents tried to send me a Halloween card with a pack of gel stickers to decorate my dorm windows. They are squishy and come in all kinds of shapes and colors. My mom always sent them to me while I was at my home university with no problem.

However, these don’t travel well internationally. The French postal service had to open my card and search it for “suspicious material”. Fortunately, my card passed the inspection. So the package was sent to me ripped open but sealed in a plastic bag with a note explaining the situation. From then on, my parents sent all my mail to me with a customs declaration form just in case

I sent a postcard to Ireland (a trip that usually takes 6-14 days). The card arrived 82 days later, missing all three postage stamps (the sticker kind, not the water soluble lick-n-stick kind), and missing the picture side of the card. The recipient described it as a tan rectangle with only the address and writing still on it (hurray for black fine-point Sharpie!) I would give anything to know what the heck happened to that card along the way…

Maybe a crooked a postman? It hasn’t happened to me but I’ve heard of a rare crooked postman taking stamps usually the gummed kind of cards to add to their collection or sells them to philatelists. Doesn’t happen too often just rare.

Recently I got missing stamps on postcards. One of them just fell in the mailbox so i could get it back, but the other one was just gone. It was a space stamp the sender added as they were talking about it on the card. Pretty sad as they definitely took the care of choosing it and all.

I got also cards that get ink of other mail melting on them, for example this pelican (above the pelican’s head) A postcard with a corner that got almost ripped off - will edit the post if I manage to find it in my postcard box.

As well as a LOT of postcards that get damaged by the french post machines. See below, for example this Maxicard from Australia:

Picture the sender added before shipping for comparison: Picture of the card on arrival: (for the record, this is a smooth card and I’ve got maxicards of the same kind with little to no damage upon arrival before)

Pretty much half of the cards I get shows this kind of damage, probably because of the rubber bands (?), and i also get ripped open mail (even small flat envelopes) because the french post office machines are being way too harsh on them. As much as I love written and stamped cards, I might eventually consider ask for cards in envelope because of the damage

scanned pic of the postcard before travelling

The card on arrival; I have no idea how it looked like while sent, but I think it happened during the transit. Luckily it is just a minor scratch (over the Greetings) in my opinion. US-6720455 I just wanted to show you guys what Deutsche Post did to a letter from a penpal I received… It was ripped open entirely! :o Luckily, they noticed and put a plastic bag around it. Haha. Mine looks like if a dog chewed it up.

This postcard is the only one so far that had an extremely rough journey to my mailbox. The torn off part conveniently included most of the message and the ID! This is my most damaged sent card: Received the postcard on left: looks like it was stepped on (can see sneaker pattern), and dragged across something black. Card on right is new, for comparison. I guess I’ve been very lucky these past years since I’ve been a postcrosser. I haven’t received postcards in terrible shape. I remember a postcard that was left in the fence of my front yard. It had a picture with some advertising words. I paid no attention to it because I thought someone put it there for that reason, advertising. It eventually fell down on the ground, got rained on and stepped on. I finally picked it up to throw it away and found out it was a postcard from a postcrosser. May be a neighbor got this postcard by mistake and put it in my fence (it had my address on it). By this time the postcard was very late, over the 60 days (probably lost before I got it). I registered the postcard. I did not tell the postcrosser what happened. This one was wet at one point. The corner is ripped off and the postmarks are water damaged. It looks like the cat is saying words though with the imprint of the ink and I still like it

That postcard belongs in the “Coincidences” thread, because by coincidence the cat-butt scenario was exactly how my day began! 
The corner with the stamps was ripped off this lovely postcard. It arrived in a plastic bag with apologies from Canadian Post.
1 Like
Xute January 28, 2021, 2:31pm #39

I received wet or ripped stamps quite some.
The funniest one was also ripped in half and fixed with tape, but it was Putin riding a bear postcard, so it was fun to think that someone was making a political statement 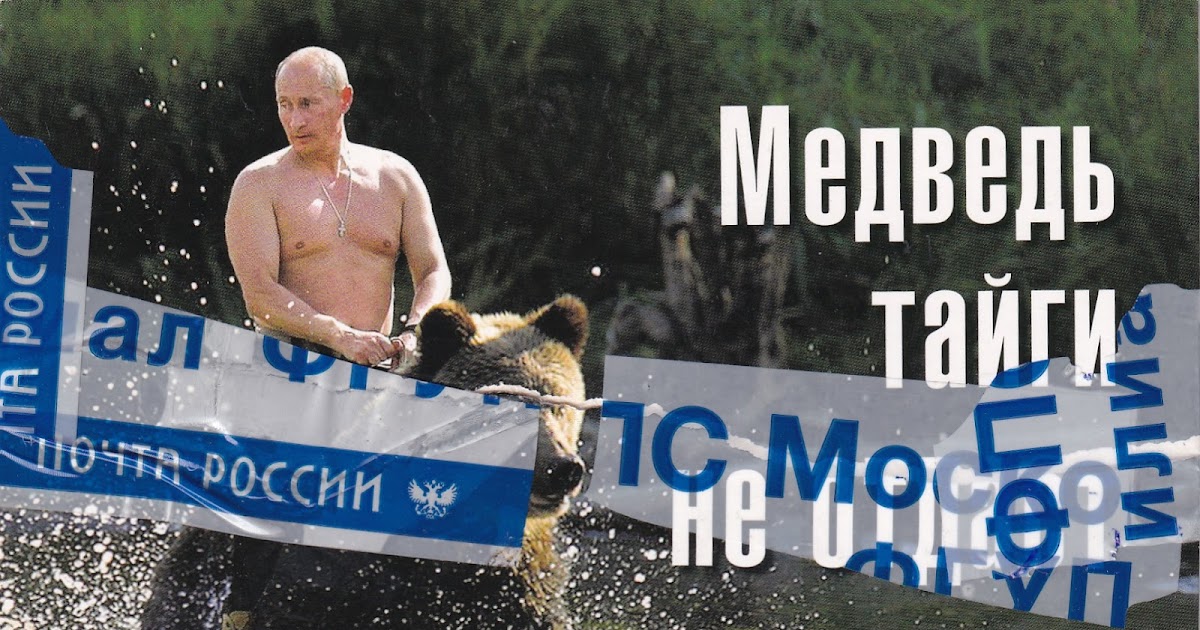 I like postal matters which can tell a story. In some cases it's just something happening in the world - like the death of Thai King ...

Recently I got a very beautiful postcard from France but without quite a big piece, it looked so bad! Never told it to a person who sent it to me, I’m sure it happened somewhere on its way, but really… I wonder how this could happen… my poor postcard=S

I received this postcard three years ago, but I was so sad when it arrived… It’s one of the most beautiful postcards I’ve ever got, but the damage that was done on it is terrible. It came from China btw. Oh that’s so sad! It must be especially bad for the sender. I would be a little hurt if my cards got ruined like that even if it wasn’t necessarily on purpose. I receive cards with little scratches and stuff but I’ve never received one that bad. I actually like it when cards have “scars” I think it gives them character. (If they’re ripped in half that’s a different story)